I simply sat at my desk as she entered the classroom.  Her usually smiling and
happy expression was completely wiped off her face.  There were dark rings
around the girl’s eyes.  Unlike before when her hazel eyes would be full of hope
and love all I saw pain and suffering.  Her usually straight and beautifully
silky hair had been messily tied up in a low ponytail.  Her uniform was messy as
if she hadn’t even looked in a mirror before leaving the house.  Regularly I’d
joke around with her and make a joke, but instead I just sat in my seat
silently. 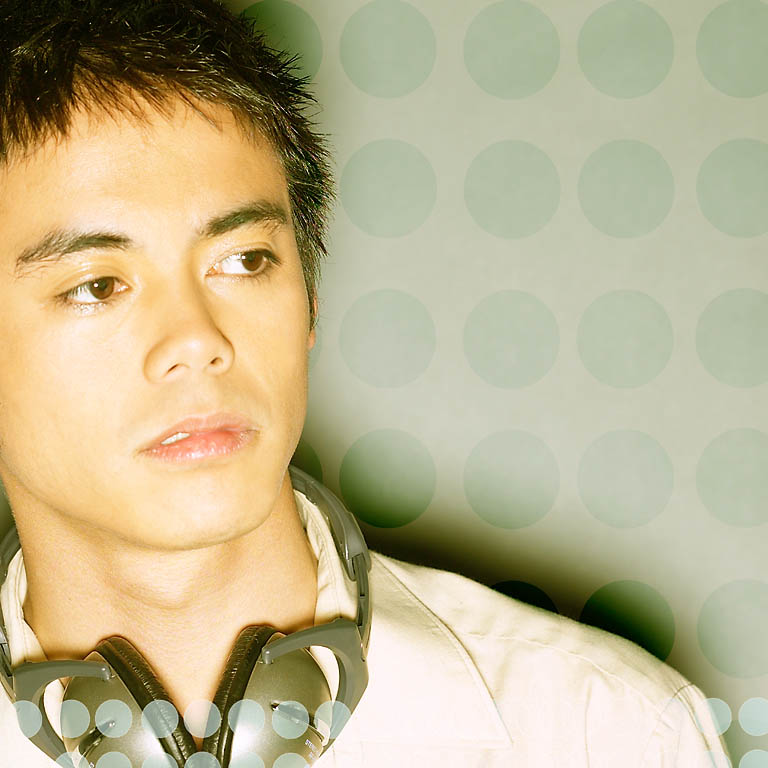 Across the room a boy’s laughs subsided once she entered the room.  You could
see it in his eyes that something was wrong, but being the usually strong person
he is he ignored his friend’s questioning and pretended nothing troubled him.
His gaze fell to the ground because he knew he was the cause for her depression.
The two had been the class’s cutest couple even before I met them.  The two, my
closest friends were recently victims of the ever so common inescapable
Heartache.


Author’s note:  Sorry, It’s not my greatest piece, but I’d love for someone to
critique it.  Without constructive criticism there would be no improvement.