Asia- Japan is in this continent

calligraphy- the art of handwriting with ink and brush

futon- a thick cotton pad to sleep on at night

Haiku- is poetry with only three lines.  The first and third line have 5 syllables, the second has seven.

Hiroshima-  The first city in the world to suffer atomic bombing. The atomic bomb named Little Boy was dropped on Hiroshima by the Enola Gay, a Boeing B-29 bomber, at 8:15 in the morning of August 6, 1945 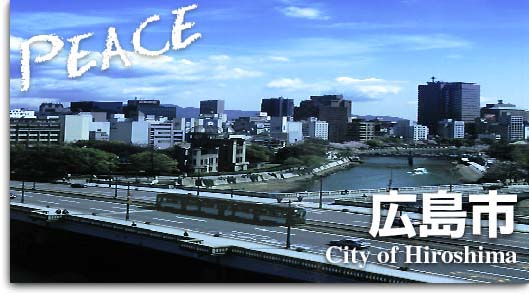 Japan-means source of the sun.  It is also called the land of the rising sun

Kendo-  the oldest form of Japanese martial arts, is Japanese style fencing or sword fighting.  It means " the way of the sword."